Home Archives
More Jobs Growth in July
Why Is Unemployment so High in Spain? 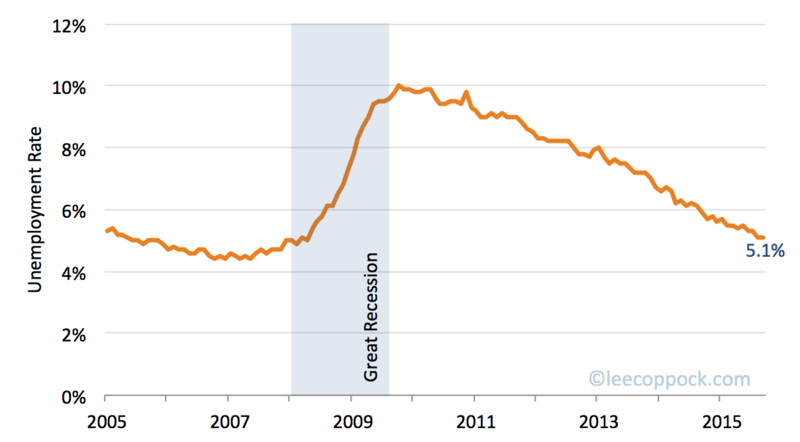 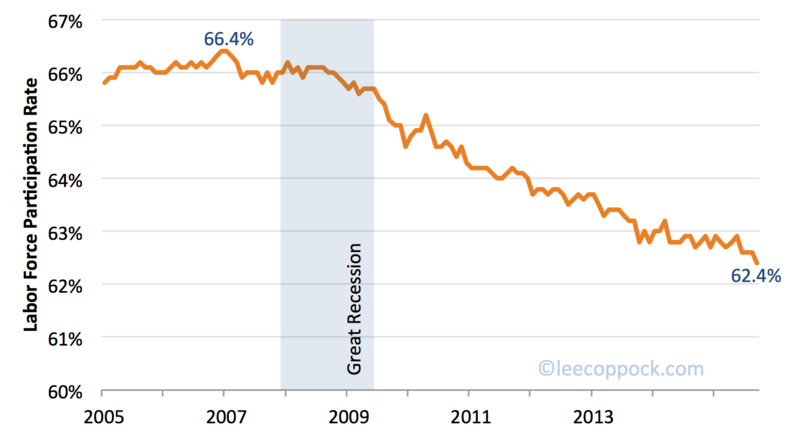 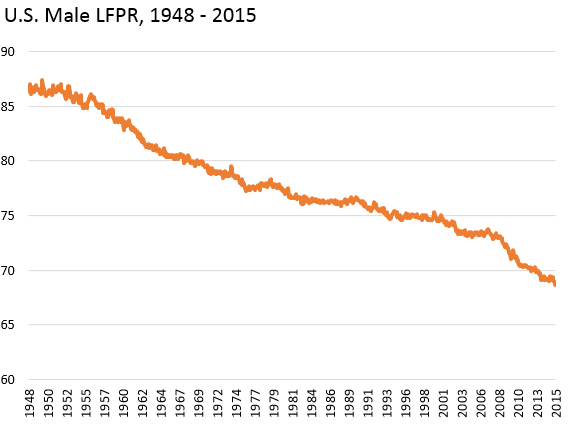 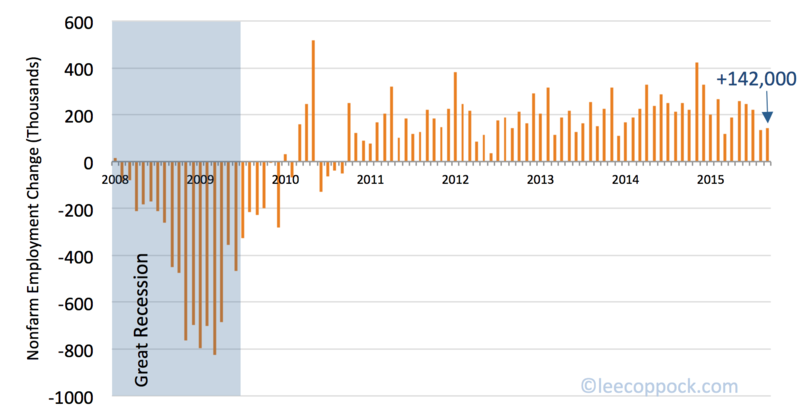