CPI up for First Time since October 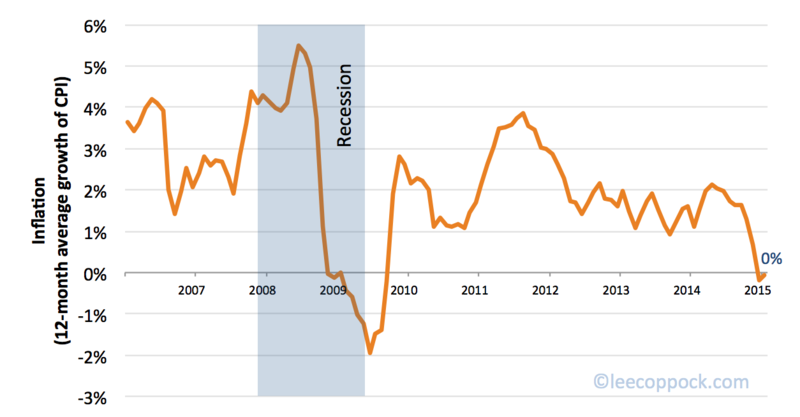 Generally, the increase in the price level last month can be attributed to the sudden increase in gas prices. After a series of declines, the index for gasoline rose for the first time since July. The change from December to January was -18.7%, while the change from January to February was +2.4 percent.
The food index also increased by 0.1 percent. However, the results for the past month were mixed. Even though in increased on average, three of six major grocery store group indices declined, while the other three increased.
In the table below you can find the percentage of popular items in the last twelve months. If you compare the table to the same table from last month, you will notice that the growth in price is broad-based. 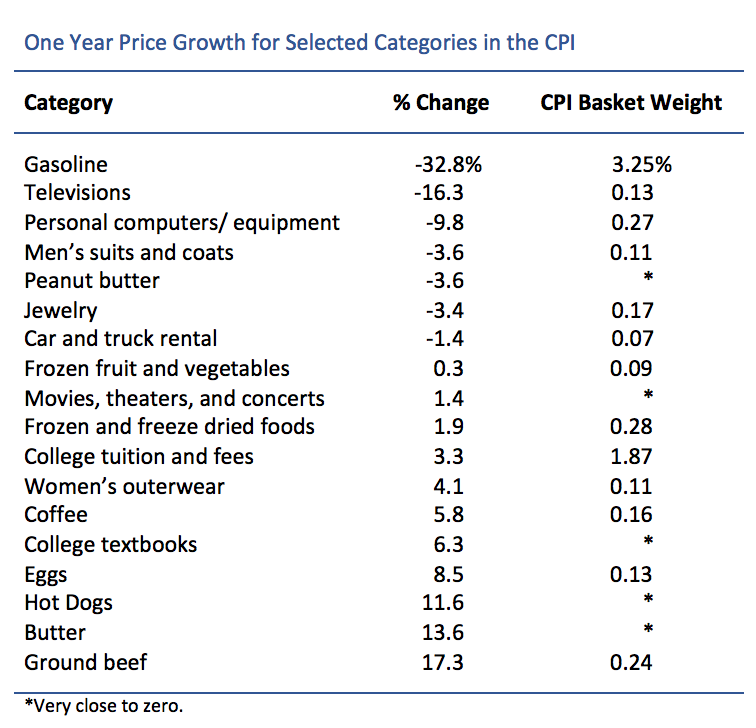 Posted at 07:26 PM in Inflation, Money and the Federal Reserve | Permalink