Unemployment Rate Ticks down in September 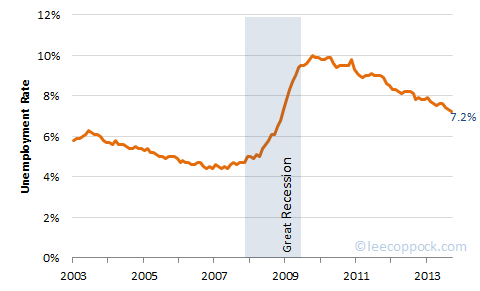 Other important statistics from this report:

Posted at 09:41 AM in Unemployment | Permalink